Take a trip back to the toy vault in the 80s every one, goths and all in episode 5 of Goth Girl Horror: The OFFICIAL Hack Slash Podcast. This will be our longest episode so far. This week covering the first Hack /Slash Mini Series Land of Lost Toys

Hack/Slash was created by Tim Seeley 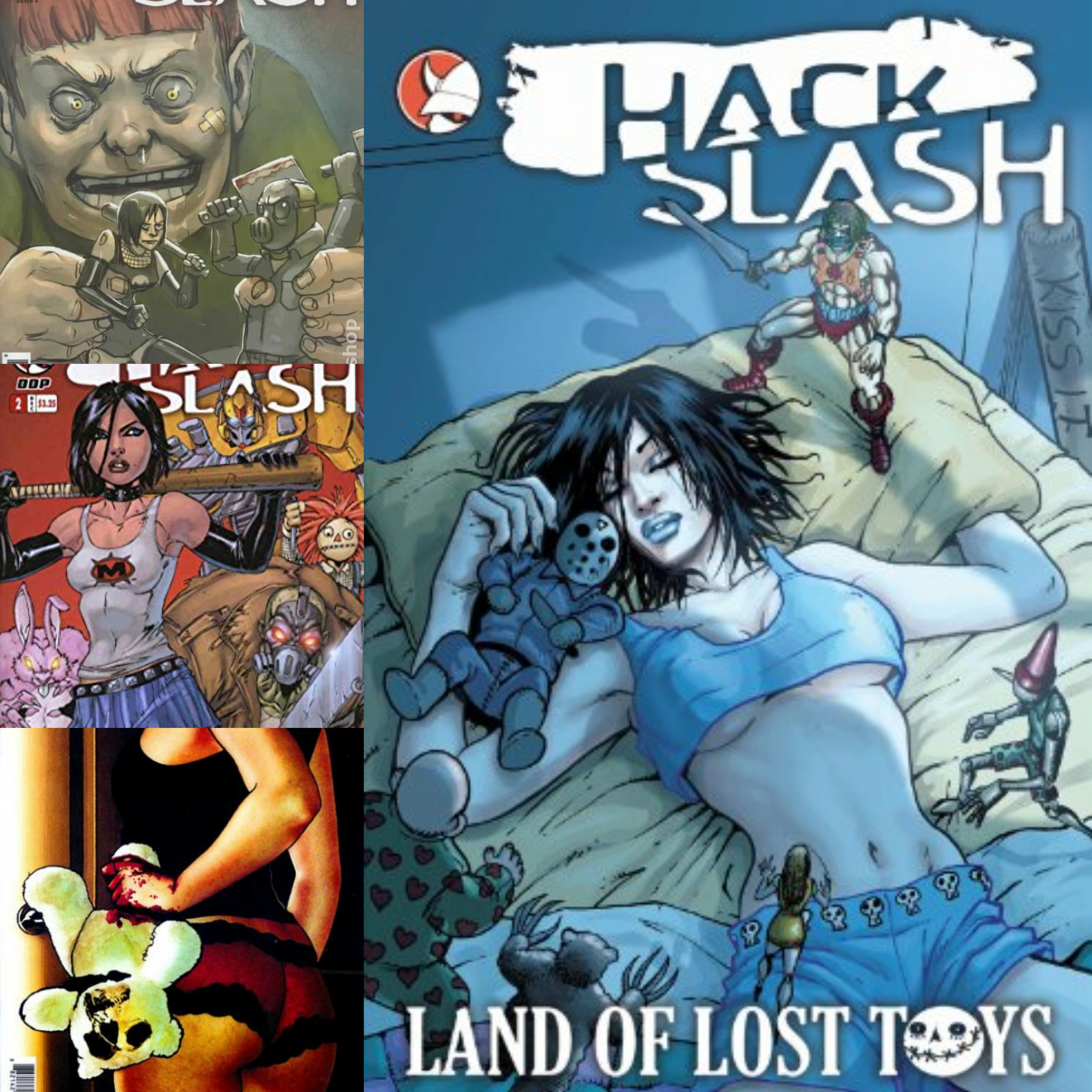